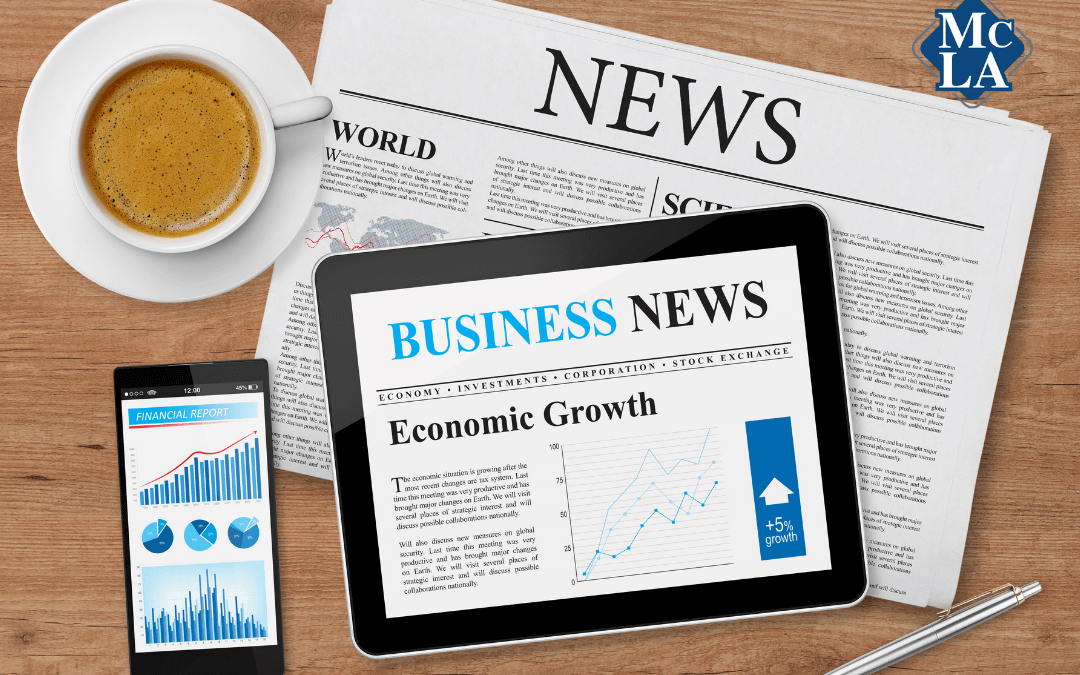 Is traditional media just old media? Even if it is, it’s not obsolete and it can shorten the path your prospect has to take to pull the trigger.

A friend shared with me a recent post on Nextdoor.com about an airplane ad (banner being pulled by a small aircraft) about someone directing viewers to her fan page on social media. Apparently, her messaging was provocative and the neighbors were not happy about their kids seeing it (that’s another post). Regardless of the messaging, it made me laugh because aerial advertising predates WWII. This is akin to mailing a postcard to direct people to your website. It might sound weird, but it’s not a bad idea.

I tend to build media plans that include traditional and emerging media. Look around, all successful campaigns have a combination of digital and tangible promotional elements. When I say tangible, I mean both printed and in-person tactics. Networking is important no matter what! You must meet people to cultivate a referral relationship. Handing them a printed piece gives them something to remind them about you and learn more. Visiting the website you listed on the printed piece, then following you on social media all leads a path to becoming your customer.

There are a couple of ways to shortcut the path, both involve an outside source investigating your business to see if it lives up to the promotional claims you’ve been making.

The first is referrals. When people have a positive experience with you, then they talk about you and are happy to refer you. Referrals aren’t just one person telling a friend. Referrals are also in the form of written testimonials. Whether it’s on Yelp or on the end of a paper survey, ask for people’s feedback and then use it! Put it on social media, in your brochures, include a whole tab with recommendations on your website. Don’t be shy! There’s an old saying, “If you don’t toot your own horn, someone else will use it as a spittoon.” (if you don’t know what a spittoon is, look it up.)

The second way is through the press. I cannot emphasize this enough! When a publication (print or online) publishes a story about you and your organization, it cuts the steps to your door dramatically. When I was promoting my book earlier this year, my press release was picked up by two weekly papers—one only a couple of column inches, the other was my release verbatim. Each one garnered me one new client. They were small-ish projects to start, but I had never met either of these before the stories ran. Compare that to someone I’ve been talking to for a year and it’s easy to recognize the authority that the media extends to your brand. If you’re wondering when the first newspapers were published in America, it was 1690 in Boston.