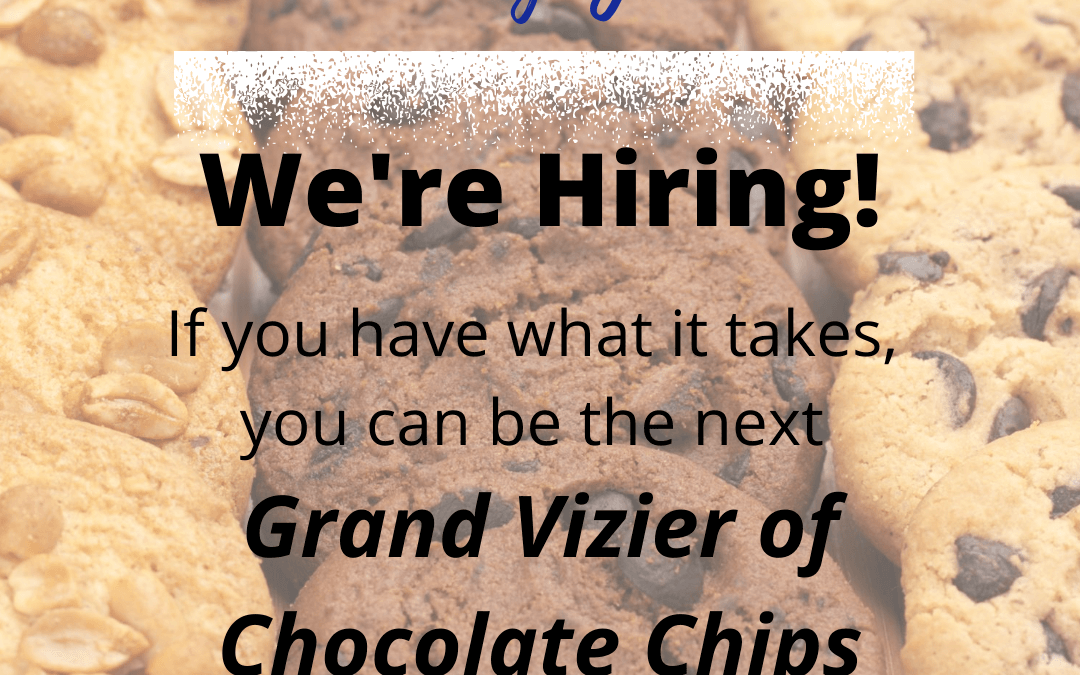 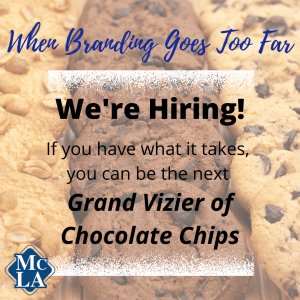 As the US Postal Service finds itself in the news quite often lately, I was pondering the title Postmaster General. What a weird title! Silly, really. When you Google it, the information assures the reader that the postmaster general is the CEO of the USPS. Why don’t we just call it that?

The first postmaster general was Benjamin Franklin. I have to assume the witty Almanac writer was great at parties making him a Toastmaster Postmaster–now that’s quite a title!

An even stranger (dumber) title is Grand Wizard. That’s what a certain white supremacist organization (which doesn’t deserve to be named) calls their leader. It’s stupid enough to suit that group just fine—good branding! I can think of some other suitable titles, but I digress.

The U.S. Government is Not a Great Model for Titles

The United States government is full of titles that perhaps don’t mean what they once did and don’t seem to follow the terms of just one organizational chart.

President, vice president–those are fine. The term ‘secretary’ was especially confusing to me when I was learning about the Cabinet (the what? Like a cupboard?) in elementary school. My mom was a secretary. She knew shorthand and typed. Is that what the Secretary of the Interior does? By Interior, we mean outside (what?)—national parks and such. She worked at a bank, does that make her a Treasury Secretary? Hmm.

Then we have a whole tier of ‘deputies’ under the ‘chief of staff’ (a normal title). Deputies? Where are the sheriffs? Did they all get shot by Eric Clapton? Is the chief of staff the sheriff? In the interest of parallelism, if that person isn’t called the sheriff, shouldn’t those under him or her on the organization chart be called ‘assistant chiefs’? Or ‘sous chefs,’ like in a kitchen?

Sidelining sheik and vizier, the US Presidents somehow embraced the title of ‘czar’ as the title for those who are essentially task force managers, the term for Russian emperors before 1917. How did this Russian title make it into our government structure? Aren’t we opposed to Russian influence? What’s Russian for ‘task force manager’? That might have been better.

Czar was largely used as a nickname for the person in charge of a department, however the title was given out by presidential appointment starting with Franklin D. Roosevelt who named 11 czars. Topping the list is President Obama with 38 czars, George W. Bush right behind him with 33, compared to President Trump’s one czar. Eisenhower and Reagan also only appointed one czar each. Trump has had other appointees, just not with that title.

It’s tempting to change your titles to match your branding. In some rare cases I would recommend it—the Keebler Elves surely have some cute elfin titles, for instance. Head Fudge Striper should be at the top of the payroll, in my opinion. The story of the elves and their names is part of Kellogg’s branding for their E.L. Fudge cookies, but Kellogg’s actual leaders do their work from the C-suite and not a hollowed out tree.

Easy to understand titles are a must. The business side of your branding needs to convey that you represent a company to take seriously and thus the Chief or Senior positions (chief executive officer, chief financial officer, chief operations officer, and chief information officer, president, senior vice president, etc.) align well in the corporate world. Even the Walt Disney Company, the original Mickey Mouse organization, has a collection of chiefs and seniors running the ship.

Chairman of the Board is one of the most literal positions and easiest to understand. This person sits at the head of the table in boardrooms and has the job of making sure all things are running as planned, linking the management staff to the shareholders.

Before you worry that all the corporate chiefs will have to go the way of the Washington Redskins, the word ‘chief’ comes from 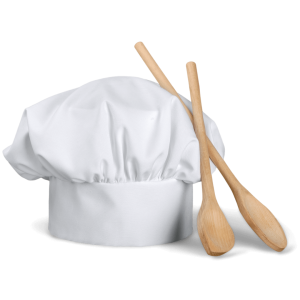 the French word ‘chef’ which means head or leader. ‘Chef de cuisine’ is the leader in the kitchen. The English borrowed the term and added an I. This was probably done by a smart aleck who wanted to say, “There’s not an I in TEAM but there is one in CHIEF!”

Maybe the Kansas City Chiefs can change their logo from an arrowhead to a cooking utensil or a key to the executive washroom.

In the end, choose your titles carefully. I hate to say it, but in this case, avoid being clever.

Leslie A.M. Smith founded McCormick L.A. in 1994 offering public relations and marketing consulting to nonprofits and businesses of all shapes and sizes. Sign-up on her website today to receive helpful insights like this one in your inbox.  See how easy your promotional efforts can be here.