On my recent vacation to tour the Kentucky Bourbon Trail, I learned some surprising things about the business of distilling liquor that started with the regulations that determine legitimate bourbon from whiskey and ended with the steps that made me a brand ambassador. I was posting on Facebook constantly throughout our trip and when I did so, Facebook’s location capability would find the distillery on the map and suggest I like that fan page.

Turns out, these places, Buffalo Trace in particular, have some really great Facebook feeds featuring some mouth-watering photos of their bourbon recipes that include many desserts. I LIKE the photos, I SHARE the posts and have inadvertently become a brand ambassador.

Added to my digital promotion, I bought plenty of merchandise from the distilleries and other Kentucky and Tennessee hotspots. One tradition of ours is to buy a Christmas ornament every place we go on vacation. And you thought a bourbon Christmas ornament was just a fantasy! Fear not … or be fearful, they exist! 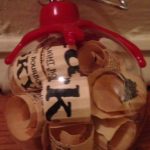 Beyond the realm of being a Facebook Fan, there are other added incentives for the true bourbon aficionado, including having your name on a barrel that’s still aging at Maker’s Mark. My husband signed up to be a Maker’s Mark ambassador a few years ago. They send him a cute little gift every Christmas like a knitted cap for his bottle. It’s just cute, silly stuff that says, “We appreciate you!” 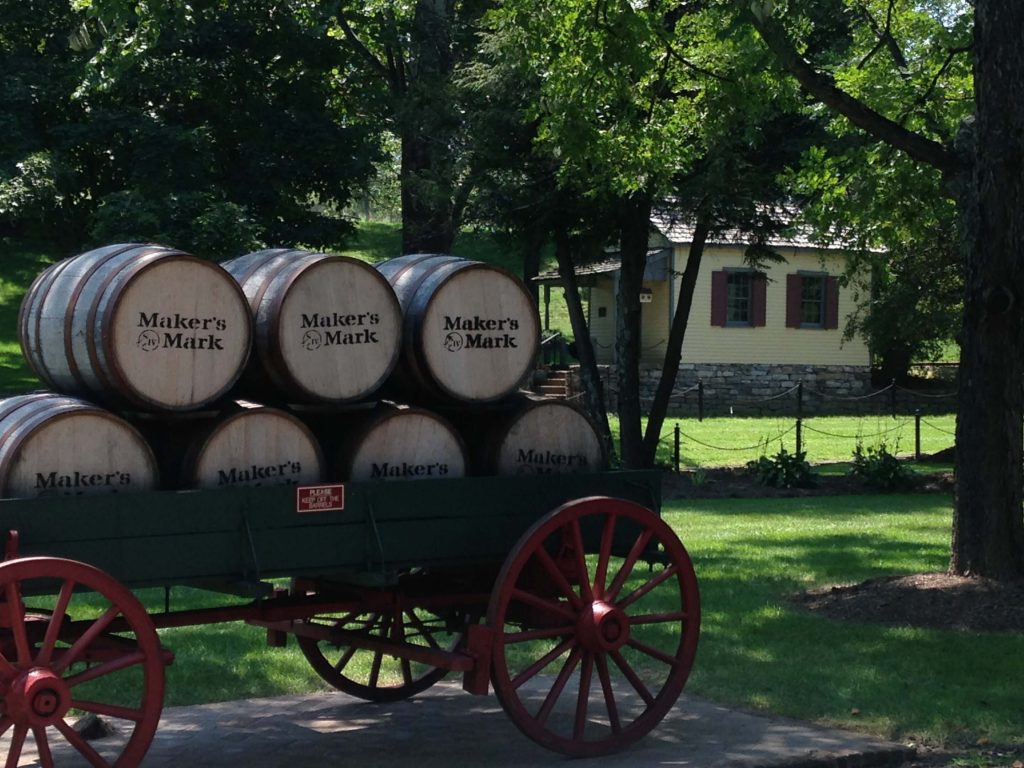 If you are in charge of your business’s promotional efforts, including the social media, then you know that it is not always easy to entice people to LIKE and SHARE posts. Here are a few tips that Kentucky distillers taught me about recruiting brand ambassadors. They successfully recruited me and I barely realized what was happening.

1. You need an online presence. There’s no staying in the shadows these days and hoping to keep a viable following and loyal stream of customers. People use their smartphones more and more and if you can’t be found, that’s a problem. Make sure the information online is correct. If you have moved locations, make sure you change that on all platforms—Foursquare, Yelp, Google, etc.

2. When people do visit your business, make sure they have a great experience, even if they don’t buy anything. There were tours and tastings that were better than others, but all of the staff were hospitable and friendly. (It actually might be because they sniff the fumes all day, ahem.)

3. Use passive methods to keep your potential customers happy. I’m not really a bourbon drinker. My primary alcohol choices are beer, wine and vodka. But here I am sharing bourbon recipes alongside my wine-drinking-women cartoons. Call it crazy, but I’m doing it because it doesn’t take much time and I know several of my friends like bourbon—and desserts! These are also great ideas if I ever want to surprise my husband with something reminiscent of our trip. Like the biscuit pudding with bourbon sauce at Kurtz Restaurant in Bardstown, KY. (The dinner wasn’t that great, but that dessert should not have been allowed on Sunday when liquor sales are prohibited. So good!)

4. Give your ambassadors things they want. Who doesn’t like a recipe for a fantastic dessert? I recognize that not everyone wants a scarf for his or her bourbon bottle, so give it to your child for a Barbie or pet hamster, but the gesture itself is nice.

5.  Don’t be afraid to ask your brand ambassadors to work on your behalf. At Maker’s Mark, the tour guide was not shy about talking about their Ambassador program. It’s free to sign-up and acts like a fan club. At the end of the tour she asked us to order Maker’s Mark wherever we order bourbon, and if the bar doesn’t carry Maker’s, simply suggest that they consider it.

Implement just two of these and you’ll likely increase your brand’s reach and recruit a few loyal brand ambassadors. 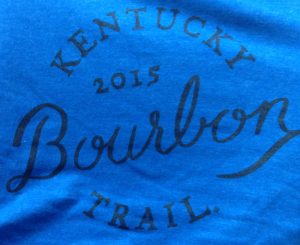