What Else Is True? 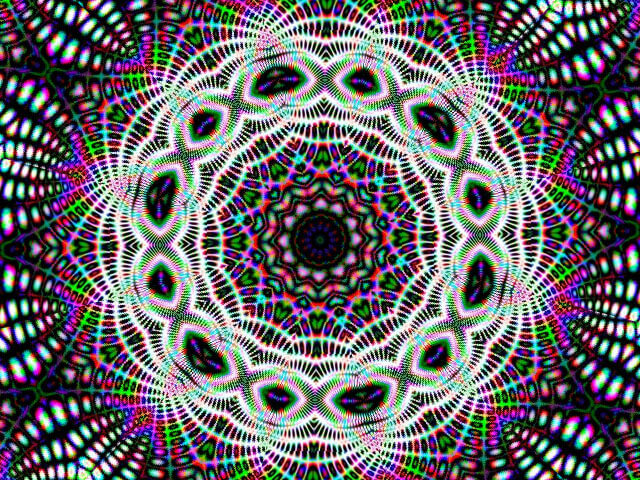 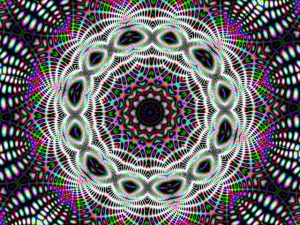 How many versions of the truth are there? Some would argue that the truth is finite and therefore just one answer for any question. That’s true in math and for some sciences, but not for most of everyday life.
More than once, I have used kaleidoscopes in training presentations to represent that there are many versions of the truth. Ask three people to look through a kaleidoscope and tell you what color is in the center and you are more than likely to get three different answers—all true.
I use this demonstration to show that many people—though appearing to disagree—can in fact be telling the truth. It’s the truth as they see it, as they know it and commit to it. Some people are open to understanding that other answers may be correct and some people are insistent that their answers are the ONLY right answers. That’s where group dynamics get interesting.
I’m not suggesting to abandon all of your opinions in the name of compassion or cultural sensitivity. I want you to apply this thinking to your press releases. Most of the time, your press release will be used as a starting point for a reporter. The reporter will interview people that you mentioned and people that you didn’t. The reporter might already have an idea about your topic and take a completely different angle than what you suggested, simply because they see it differently.
Before you issue a press release, read it like a reporter taking it as an assignment, acknowledging that the reporter sees the center of the kaleidoscope differently than you do. Ask yourself these questions:
1. Does anybody care about this? Have I compelled them to care? What’s newsworthy about it?
I once had a client who was nominated for an award that she did not win. She asked me to issue a press release about it. About what? As Gertrude Stein said, “There’s no there there.” Unless there was something she had overcome to get nominated in the first place, there was no reason any newspaper would pick it up. There were no qualifications for the nomination either, anyone could nominate anyone.
2. Can a reporter take action with this story?
In other words, let the reporter know your news before it happens so they can be there and take some pictures. If you are reporting something that already happened—a decision, an event, an award—then supply pictures and quotes to the press regarding the reaction to what happened.
3. If a reporter speaks to my competition or opponent on this topic, what will he or she say?
Anticipate your opponent’s side of the story and refute it. Right up front, just get the naysayers out of the way. If you know the other guy says the center of the kaleidoscope is yellow when you contend it is blue, then address it like this. “Though many people claim that the center is yellow, they fail to take into account that the kaleidoscope needs to be turned 45° in order to be viewed according to the manufacturer’s recommendation. When used properly, the viewer sees blue.” Hyperbole aside, you want to address the issue and get it out in the open in a way that leads the reader to agree with you. Some reporters will incorporate your statement and not call the opposing side for an opinion, while others will call your competition right away.
4. Are my statistics and facts accurate and proved by a legitimate agency or organization? Are there statistics refuting my argument?
This is extremely important. It’s very easy to lie with truthful statistics. If I say, “Our program has a 98% success rate,” that sounds impressive. But if I left out that the success rate is only based on the 40% who stay in the program, that could pose a problem if the reporter digs that far. Perhaps 40% retention is better than your competition and you’re still okay. Think about the other side of the statistics before you publish them. If 40% stay in the program, what happens to the 60% who dropout?
Be mindful that there are more versions of the truth than what you are putting in your press release. Think them through for optimum results.
Derek Sivers has become one of my favorite speakers to watch on YouTube with short TEDtalks. Here’s his video that demonstrates how things are different (or weird) worldwide.