Why My Mothering is Successful 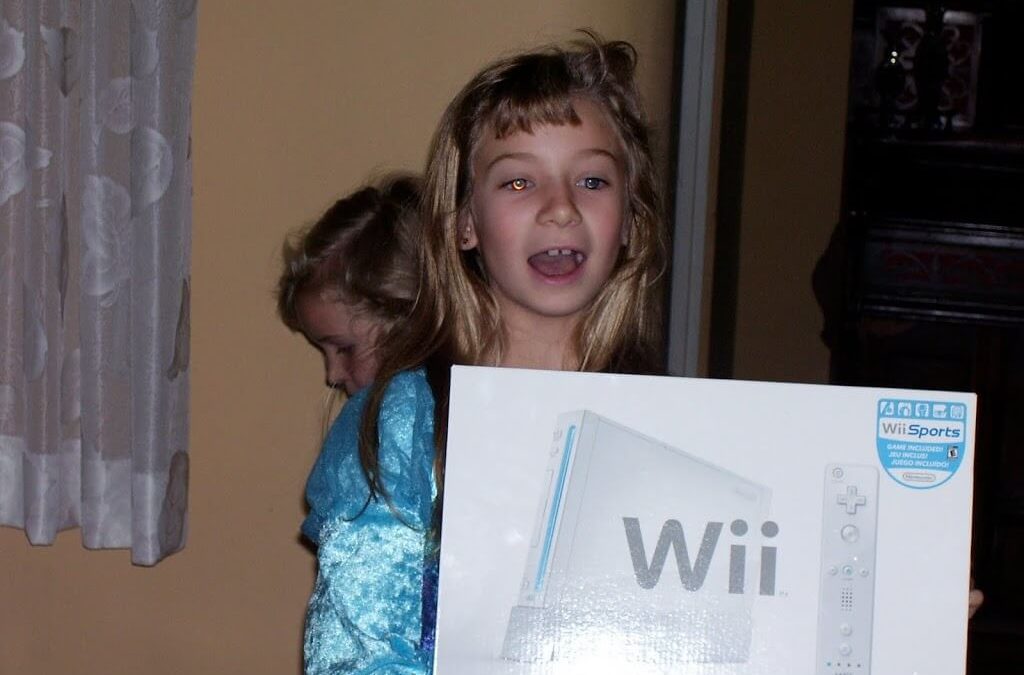 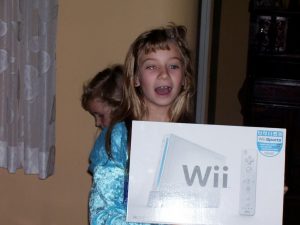 As a mom you are charged with balancing the fine line of helping your children while instilling some independence. You have to empower them to do their best and be confident, but also to be humble and appreciate others’ efforts. It’s not always easy and it’s hard to know where to draw the line.

I’ve made it a point not to gush about every little thing they do as if they are geniuses and wonderful at everything. They aren’t. Why lie to them and build them up for a worse crash with the harsh reality of teammates, coaches, classmates and teachers who point out who is good, better, and best? I reserve all my lying for magical creatures like Santa Claus, the Easter Bunny and the Tooth Fairy. Talk about crashing … the end of those is near and I am steeled for the accusation of being a BIG FAT LIAR!

That’s not why my mothering is successful. I struggle with those things as much as any woman. I have discovered, however, that my maternal abilities for building self-esteem are completely natural.

Here’s my secret: I absolutely, positively suck at Mario Kart on the Wii. Shocking, I know. But it’s true. Twelfth place almost every time! I run off bridges, get stuck in corners. The truth is if I didn’t steer at all, I’d do better.

Steering is definitely my problem. I don’t just turn, I TTTUUUURRRRNNNNN! Off I go, over a banana or two and into the red question mark cube. What is up with those question mark cubes? The “good ones” are just a rainbow blur to me and I somehow miss hitting those—it’s the only thing on the track I do miss. Speaking of the track, why are the wooden paths the same color as the lava you are supposed to avoid? I’ve driven into that lava so many times completely unaware of where I was supposed to turn. This is why I like the blue highways and the tracks with arrows. Why don’t they all have arrows?

My older daughter is pretty good at it and my younger daughter drives more like I do. But still, she’s way better than I am. And this is where my Wii mothering has built up their self-esteem—and even their empathy.

They really can’t believe anyone can be as awful as I am. But it’s real–just ask my insurance agent! My children give me hugs to console me and say, “Poor Mommy!” as they pat my back. Then they giggle like crazy as they zip across the finish line for their “podium finishes” while I don’t even get to lap three. “Mommy didn’t even finish!” they blurt out in hysterics.

“I’ll build my own darn podium,” I mutter under my breath. “Why did Santa bring us this darn toy anyway? I question that fat guy’s judgment!”

Even though I suck—and there is no other more polite way to put it—I keep playing. Not because I have much chance of ever getting better, but because it does so much darn good for their self esteem. I’m willing to take one for the team on this (I really have no other choice!).